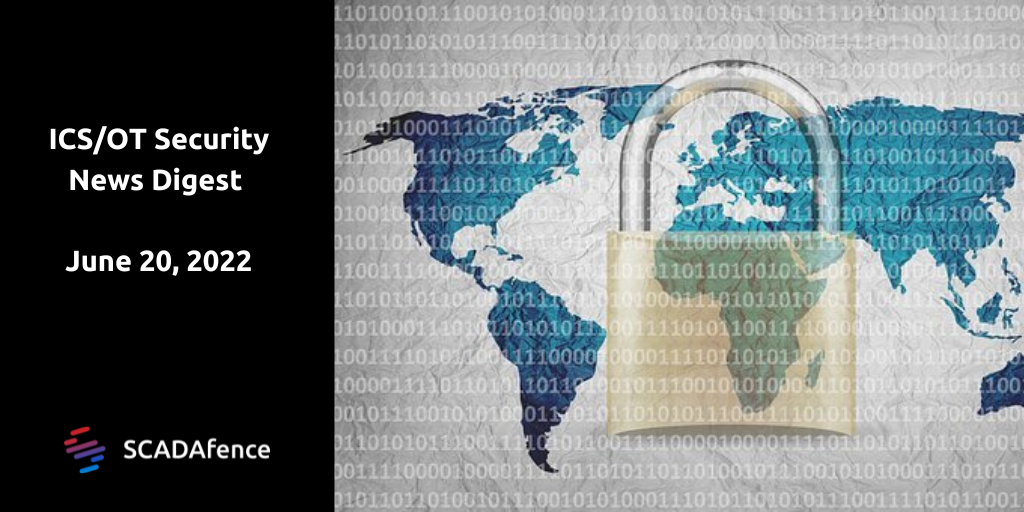 Our research team compiled the latest updates on newly announced CVEs, recent ransomware attacks and IoT security news. They also offer analysis of the potential impacts and their expert recommendations:

Attack Parameters: The web application fails to enforce an upper bound to the cost factor of the PBKDF2 derived key during the creation or update of an account.

Impact: An attacker could make the device unavailable for days by attempting a login.

Recommendations: Siemens released a patch for this vulnerability.

Impact: Successful exploitation of these vulnerabilities may lead to DoS and RCE.

Recommendations: While patches are still unavailable for these vulnerabilities, they can be mitigated by disconnecting the OAS platform from the Internet and from Internet-facing devices.

Targets: Threat actors, such as Chinese APT groups, used this vulnerability to target organizations in Russia and in Tibet, and government entities in Europe and in the U.S.

Attack Parameters: The vulnerability leverages malicious Word documents that execute PowerShell commands via the Microsoft Diagnostic Tool (MSDT). It is triggered when an office application, such as Word, calls MSDT using the MS-MSDT URL protocol.

Impact: Attackers can exploit this vulnerability to remotely execute arbitrary code with the privileges of the calling app to install programs, view, change, or delete data, or create new Windows accounts as allowed by the user's rights.

Attack Parameters: This vulnerability can be exploited without needing credentials or user interaction, by sending a specially crafted web request to the Confluence system.


Impact: Threat actors were observed exploiting this vulnerability to install BEHINDER, a web shell that allows threat actors to execute commands on the compromised server remotely and has built-in support for interaction with Meterpreter and Cobalt Strike.

A PoC exploit for this vulnerability has been published.

SCADAfence Coverage: The SCADAfence Platform detects exploitation of this vulnerability, as well as the use of Meterpreter and Cobalt Strike.

Foxconn Ransomware Attack by LockBit
Foxconn electronics manufacturer has confirmed that one of its Mexico-based production plants has been impacted by a ransomware attack. While the company did not provide information about the responsible group, LockBit gang claimed the attack.

Impact: According to Foxconn, the impact on its overall operations will be minimal, and the recovery will unfold according to a pre-determined plan.

SCADAfence Coverage: The SCADAfence Platform detects the creation of scheduled tasks, as well as the use of Mimikatz, PsExec, and Cobalt Strike.