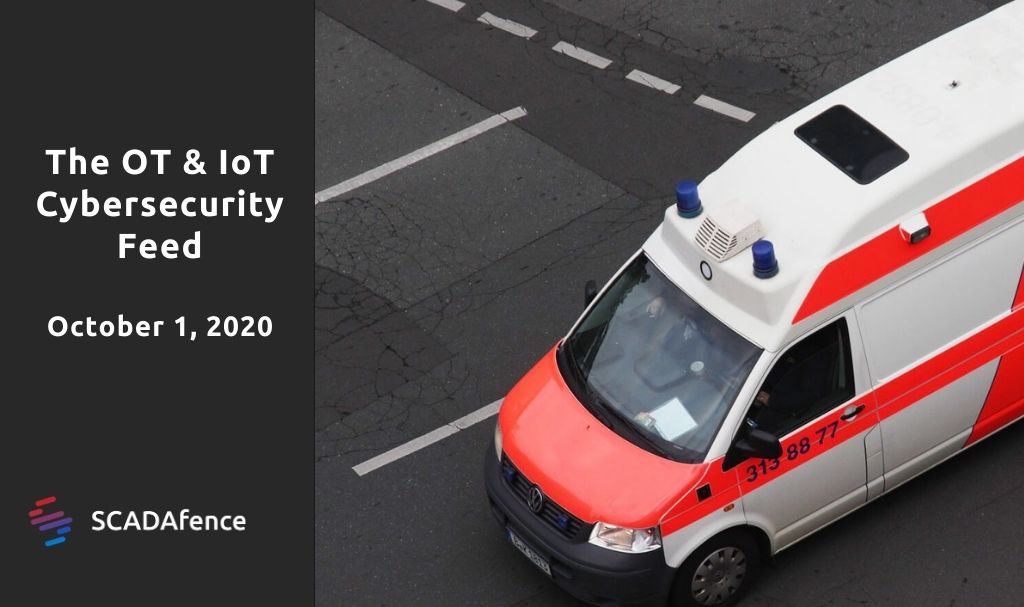 I'm a cybersecurity superhero that ensures that OT & IoT networks are safe.

Here is my commentary on the latest headlines in OT & IoT security.

SCADAfence Research  - IOT Routers made by MoFi network are vulnerable to Remote Code Execution vulnerabilities. The series affected is MOFI4500, which includes several routers which includes WIFI and 4g capabilities. Companies utilizing such routers for mobile or remote connectivity should check their devices for updates. Read More

SCADAfence Research - A PoC was released for the Zerologon vulnerability, which allows attackers to gain Domain Admin privileges and take over windows domain environments. The vulnerability CVE-2020-1472 was patched by Microsoft in the last August update. The vulnerability occurs when an attempt to login as a domain administrator is made, and a spoofed response is sent to the client telling the login succeeded. The vulnerability relies on the fact that it is possible to fallback to unencrypted RPC, and after that, using a security flaw found in Netlogon AES-CFB8 cryptographic negotiation. Please read more for the full article & the POC code. Read More

Ransomware Attack at German Hospital Leads to Death of Patient

SCADAfence Research - Ransomware attack at a German hospital leads to the death of a patient. The ransomware attack lead to the situation where emergency care could not occur at the hospital, and a patient in a life-threatening condition died after being forced to go to a more distant hospital. Read More

SCADAfence Research - Windows XP Source code was leaked online, and can be downloaded by a torrent. The leaked source code may help attackers find new, yet unknown, vulnerabilities in, even new, Windows operating systems. Read More